The Tennis Association of Louisville Kentucky (TALK) promotes the development of tennis as a means of healthful recreation and physical fitness for all Louisville-area residents.  Initially formed in 2007 as a community tennis association under the umbrella of the USTA-KY office, TALK assists the local league coordinator with USTA leagues offered nationwide, including Adult, Combo Doubles, and Mixed Doubles. 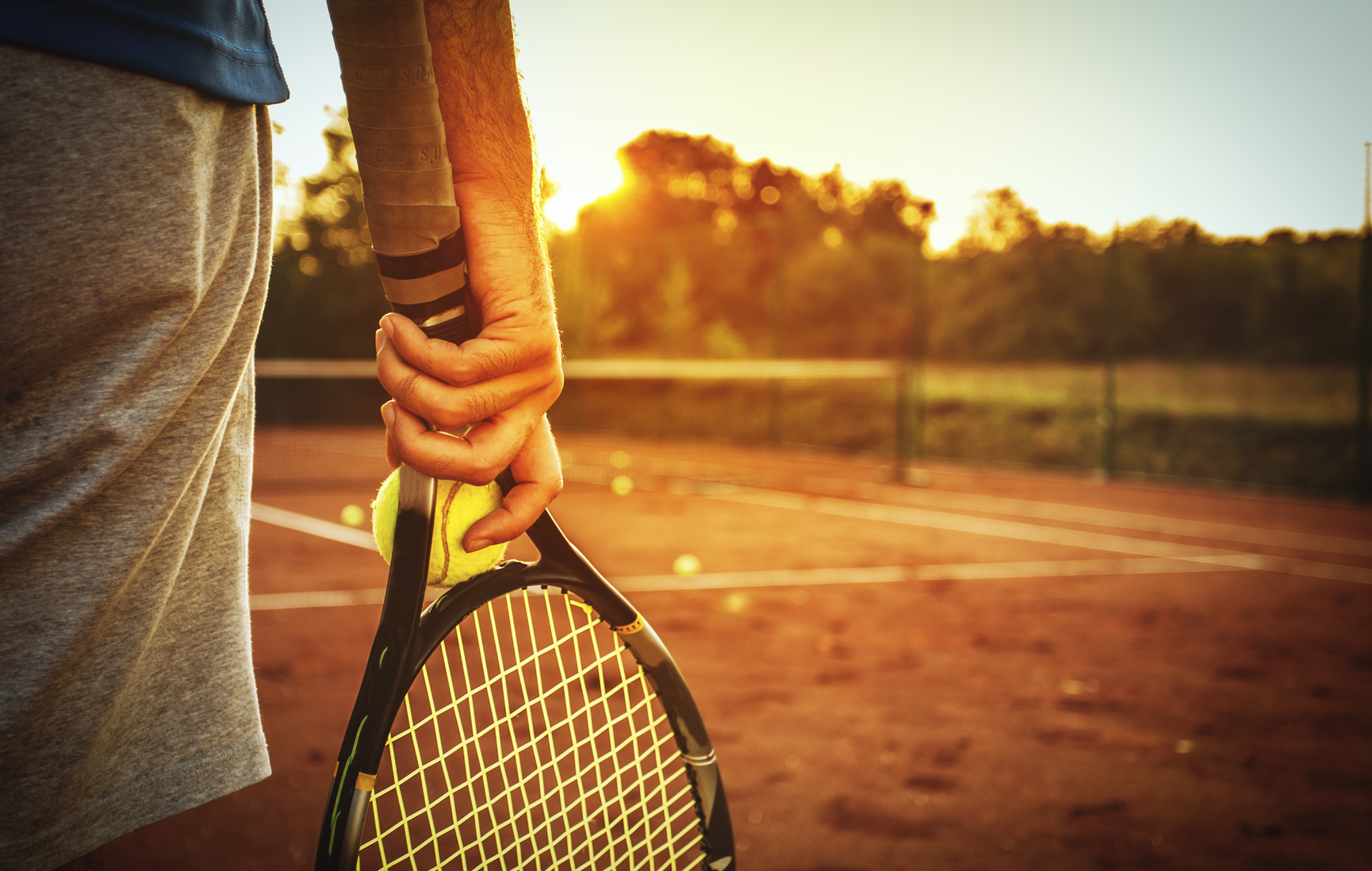 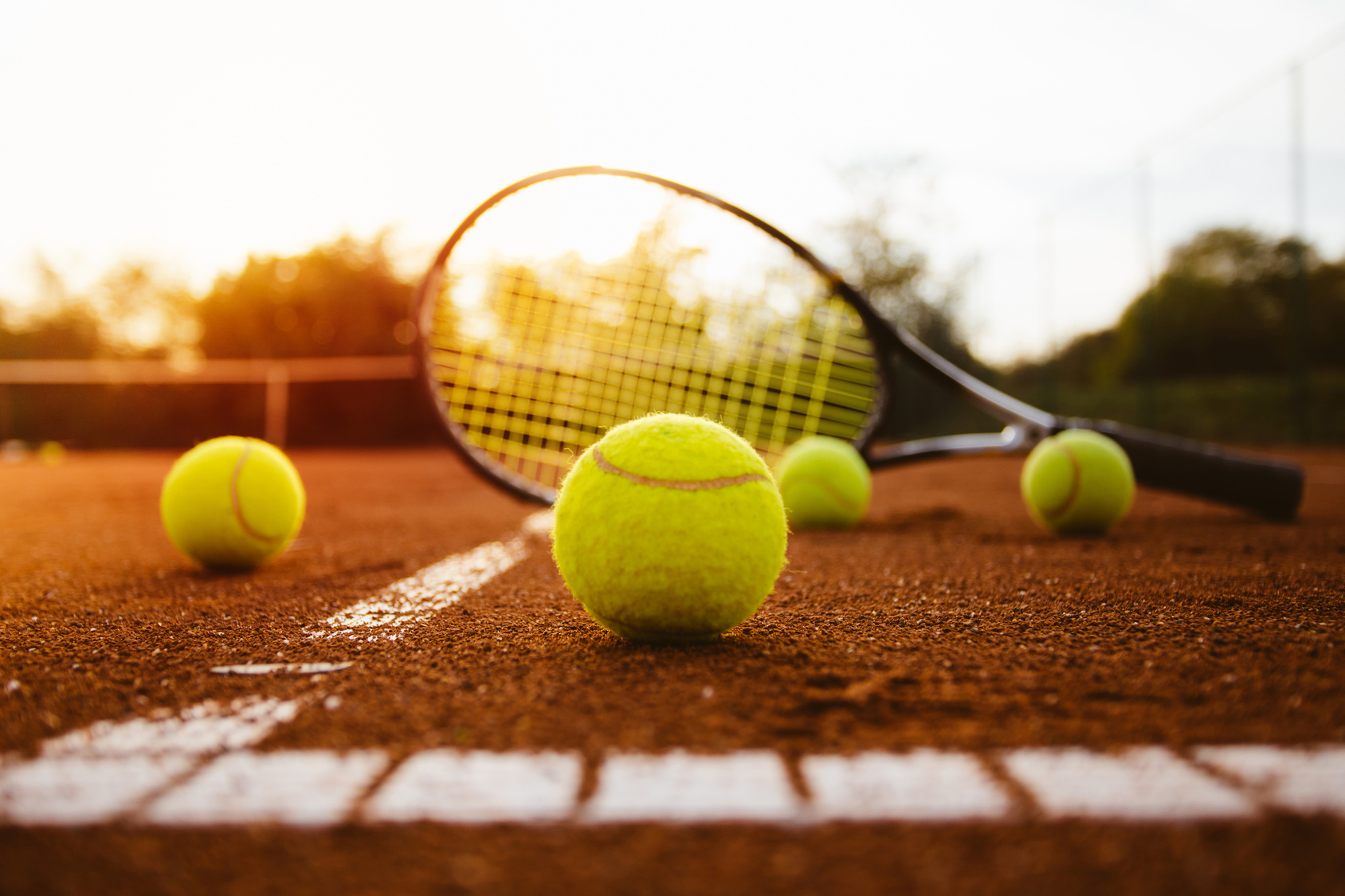 If you have questions, or, are interested in giving back to the tennis community by being involved in TALK, please contact us at TALKTennisKy@gmail.com